WHAT: The docuseries, "The Team Behind GT Sophy," offers a behind-the-scenes look at the development of GT Sophy and the team who created it. The series highlights how Sony AI’s globally-distributed team of world-class researchers and engineers virtually collaborated during the COVID-19 pandemic to develop and train the AI agent. It gives viewers a glimpse into the trials and tribulations experienced as part of the research and development process and showcases the tremendous achievements of both the team and GT Sophy.

WHEN: The first episode, “Start Your Engines,” of the docuseries premieres today, Aug 10, at 9am EST. The second episode, "Off to the Races" and the third, "Training a Champion" will be released soon after.

WHERE: Watch Part 1 on the Sony AI YouTube channel here.

MEDIA: The team behind GT Sophy is available for interviews on the development of this AI breakthrough by request at sonyai@0to5.com.

About Sony AI
Sony AI Inc. was founded on April 1, 2020, with the mission to "unleash human imagination and creativity with AI." Sony AI aims to combine cutting edge research and development of artificial intelligence with Sony Group's imaging and sensing technology, robotics technology, and entertainment assets such as movies, music, and games to accelerate Sony’s transformation into an AI powered company and to create new business opportunities. To achieve this, Sony AI has launched four flagship projects to date aimed at the evolution and application of AI technology in the areas of Gaming, Imaging & Sensing, Gastronomy, and AI Ethics. For more information visit https://ai.sony. 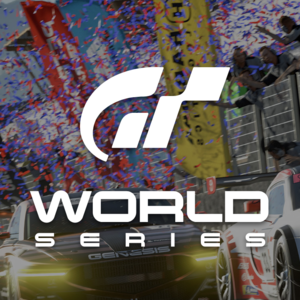 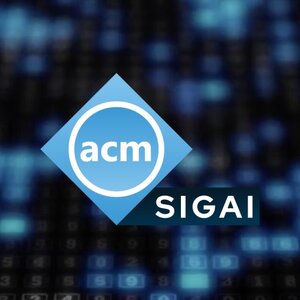 Tokyo, Japan — July 27, 2022 — Sony AI, established with the mission to unleash human imagination and creativity with artificial intelligence (AI), today announced that it has rece… 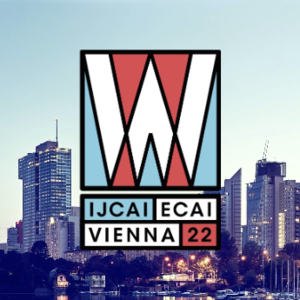